The issue of immigration has been a heated topic over the past several months in the United States. When President Trump enacted a “zero-tolerance” policy, there was a subsequent outcry from the public over the separation of families with people taking to the streets in protest. According to a recent article in the New York Times, there are still 13,000 migrant children in government custody who either arrived at the border alone, or have been separated from their guardians. Despite these extreme government immigration policies, there still has been an increase in people crossing the border illegally in the past few months. According to data from the US Customs and Border Protection, the largest percentage of those people are from Guatemala, with almost 43,000 families being taken into custody in 2018 to date, which is a sharp increase from the almost 25,000 apprehended for the entire year of 2017.

Contrary to common belief, it is not a result of rising violence that is driving people to emigrate. Violence in Guatemala is actually at a 17-year low. It is the decades-long issue of extreme poverty that is forcing people to leave their homes in search of a better life. With a population of 17.25 million, a staggering 60% of the country lives in poverty, with the majority of those being the indigenous population of Mayan descent. 79% of the Maya population lives below the poverty line, with a child malnutrition rate of 80%, which is the highest in the Western hemisphere. 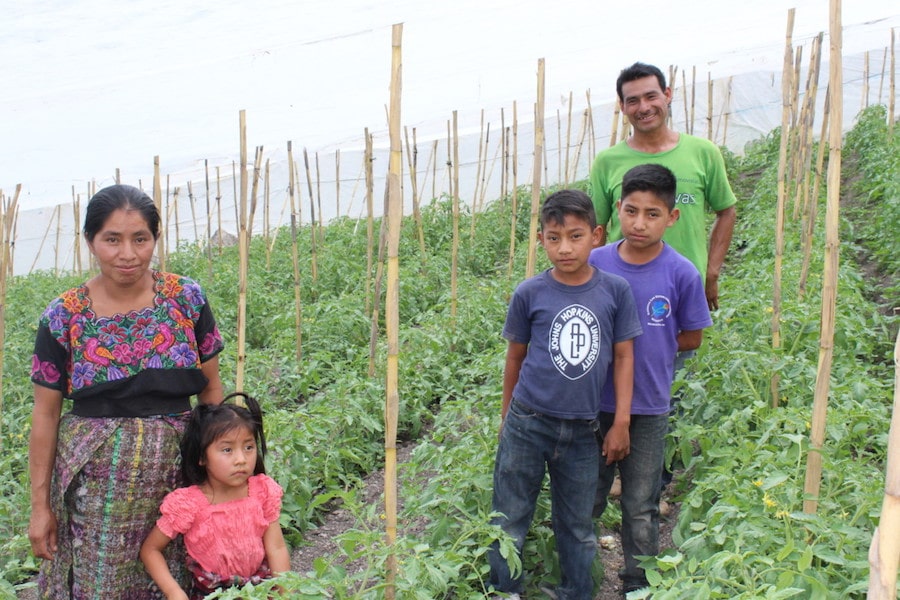